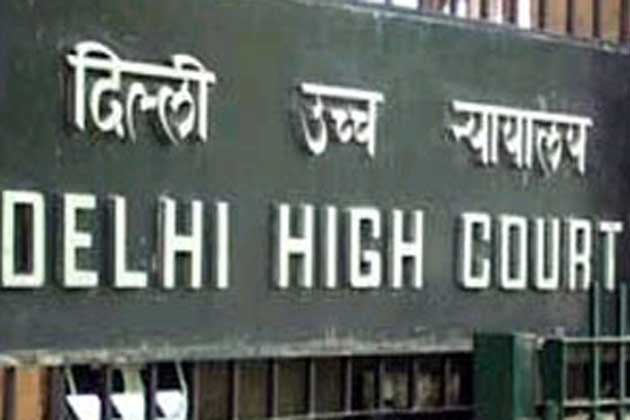 In India, the Delhi High Court has found itself at the center of a plagiarism controversy as the judges are accused of plagiarizing more than 30 paragraphs in a decision from an article found in the Queen Mary Journal of Intellectual Property.

The decision involved was handed down on November 27th in a patent dispute involving cancer drugs. The lengthy judgment, taking 275 pages, was spotted by one of the authors of the original piece, who posted about it on Facebook on December 1st. That prompted the court to, on December 8th, issue a “corrective action” where it clarified that the content was not original and expunged the paragraphs involved from the original judgment.

The “corrective action” also placed the blame at the feet of an intern working for the judge. According to the action, it was draft content submitted by the intern that was incorporated into the judgment that caused the controversy.

This isn’t the first time judicial plagiarism has been in the headlines. In 2012, Canadian Judge Joel Groves copied large portion of his judgment in a case where a family was suing a hospital over their child who was brain damaged due to mistakes made during his birth. The judge awarded the family $4 million in damages but plagiarism caused the case to get reversed on appeal.

The reason was the judge had plagiarized from motions and filings from the family’s lawyer. That led the appeals court to believe that he had not been impartial in his decision and ordered a retrial.

However, the family was able to appeal to the Supreme Court of Canada, which reinstated the original award. That being said, the court didn’t let the trial judge off lightly, saying that it would be strongly preferable if judges issued their rulings in their own words. However, the Supreme Court didn’t feel plagiarizing from one of the litigants proved the judge had failed to adequately weigh the evidence.

The Canadian case shows that incidents of judicial plagiarism can have dire consequences. It’s unclear if the losing side in the decision in India will appeal on grounds of plagiarism, but it seems unlikely since the paragraphs at issue have been withdrawn and the material plagiarized from was an outside source.

Still, the case brings into focus the challenges of judicial plagiarism. Judges across the world are tasked with herculean feats of writing, churning out lengthy decisions in a timely fashion. Judges in the U.S. and abroad lean heavily on interns who are often responsible not just for the bulk of the writing but sometimes heavily influence the decision itself.

Even if the judge does his or her best to avoid plagiarism, there’s still the risk that an intern could introduce copied and uncited text, such as what happened in India. This makes it crucial that judges and interns alike keep on top of their work and check it before publication.

Still, there are at least some exceptions to the rule. In California a judge dismissed a lawsuit against musician Taylor Swift using lyrics from Swift herself without direct attribution. Not only was the homage obvious, but it helped show just how ridiculous the judge felt the lawsuit was.

In the end, the most important thing is that judges and those who help them write decisions need to understand that their originality does matter and making sure that a decision is original can help prevent some significant legal headaches down the road.

Plagiarism: From Freelancers to Editors (Interview with Ebyline)