[Newsletter] 10 Types of Plagiarism in Research

END_OF_DOCUMENT_TOKEN_TO_BE_REPLACED 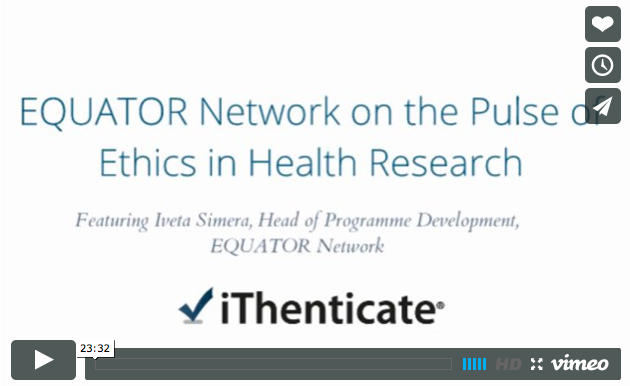 END_OF_DOCUMENT_TOKEN_TO_BE_REPLACED


CTRL-V Plagiarism in the News - Issue 18

First off this issue, Calvin Reid at Publishers Weekly reports that actor Shia LaBeouf has found himself at the center of a plagiarism controversy after the release of his short film, “HowardCantour.com”. LaBeouf released the film, which he directed, in December, but others began to suspect it was a plagiarism of an earlier graphic novel by author Daniel Clowes’, so much so that some said the graphic novel functioned like a storyboard for the movie in places. Following the allegations, LaBeouf took the film down and tweeted out a series of apologies. However, it was later revealed that those apology tweets were lifted from a response in Yahoo! Answers, which prompted LaBeouf to apologize again, this time using words from Tiger Woods and Kanye West among others. Eventually, Shia took to the skies with his apology, paying a skywriter to write “I am Sorry Daniel Clowes” over the skies of skies of Los Angeles. However, the gesture was likely symbolic as Clowes lives in Oakland. However, the apologies have not been enough to placate the publishers involved. Clowes’ publisher, Fantagraphics, has said that it is “exploring all legal options” and another publisher, Melville House, whose author Benoit Duteurtre may have had his novel “The Little Girls and the Cigarette” plagiarized earlier by LaBeouf in a mini-comic “Slate N Mate”, is also said to be looking at filing a lawsuit. LaBeouf, however, has changed his tone and, in a recent interview with Bleeding Cool News, which in and of itself contained plagiarized passages, argued that the plagiarism was intentional and that “Authorship is censorship”. He goes on to say that nothing is original and that copyright law is fundamentally flawed.

Analysis: Plagiarism is somewhat unusual in that it is both an academic and a creative concept. The scholar and the novelist can both plagiarize and it is important that artists of all types explore the concept of creative plagiarism because, in doing so, one better understands the broader concepts of creativity and originality. There’s even a type of poetry, named Cento, that is comprised of a patchwork of verses and phrases from other sources, without attribution, as part of the art form. However, there is a time and a place for this exploration. LaBeouf’s exploration, which comes right after he was accused of plagiarizing a film, was neither. Any merit that might be found in LaBeouf’s arguments is lost due to his timing. It comes across more as an attempt to save artistic face than a serious attempt to explore a deep and complex issue. To make matters worse, LaBeouf’s arguments are as stale and as recycled as many of his words. They’re the same arguments that have been used over and over again, not just by the authors he copied from, but from countless others, many of whom also stood accused of plagiarism. Whether LaBeouf is genuine with his arguments is irrelevant. In his current position he’s doing nothing to further the discussion  and is dragging out a scandal that, in truth, should have been put to bed weeks ago.

END_OF_DOCUMENT_TOKEN_TO_BE_REPLACED 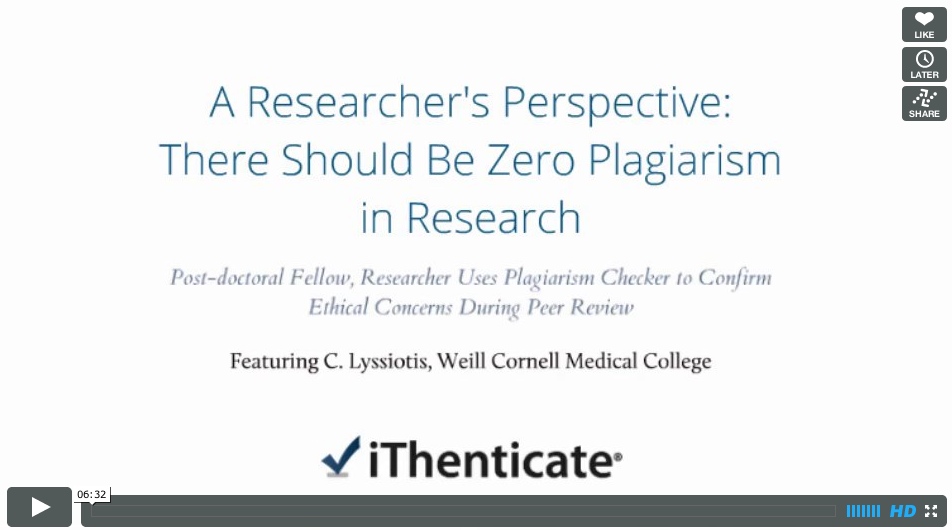 END_OF_DOCUMENT_TOKEN_TO_BE_REPLACED


CTRL-V Plagiarism in the News - Issue 17

END_OF_DOCUMENT_TOKEN_TO_BE_REPLACED


CTRL-V Plagiarism in the News - Issue 16

First off this edition, Paige Lavender at The Huffington Post reports that Rand Paul, a Republican Senator from Kentucky, has been accused of plagiarizing during a pair of speeches he made over the past few months. The initial allegations surfaced from Rachel Maddow, a liberal television commentator and staunch Paul opponent, accused Paul of lifting four lines from a speech from Wikipedia. In his speech, Paul was discussing the dangers of eugenics and was doing so by referencing the 1997 movie “Gattaca”. However, when describing the plot, Paul used several passages from Wikipedia verbatim or near-verbatim without attribution. Since then, Buzzfeed reporter Andrew Kaczynski has found another possible instance of Wikipedia-related plagiarism, a June speech that referenced the movie “Stand and Deliver”. There, according to Kaczynski, Paul repeated nearly three paragraphs from the Wikipedia entry on the movie but failed to attribute the site. In an interview with Fusion, Paul was asked if he had plagiarized and he responded, saying, “I gave credit to the people who wrote the movie… Nothing I said was not given attribution to where it came from.” No mention, however, was made of Wikipedia.

END_OF_DOCUMENT_TOKEN_TO_BE_REPLACED


Beyond the Plagiarism Report - October Newsletter