Earlier this month, CNN posted an editor’s note on their site stating that they had terminated Marie-Louise Gumuchian after discovering some 50 of her articles contained plagiarized materials, including 128 incidents of plagiarism in total. Gumuchian worked for about six months as an editor at CNN out of the London Bureau, where she reported on news from Africa, the Middle East and Europe. 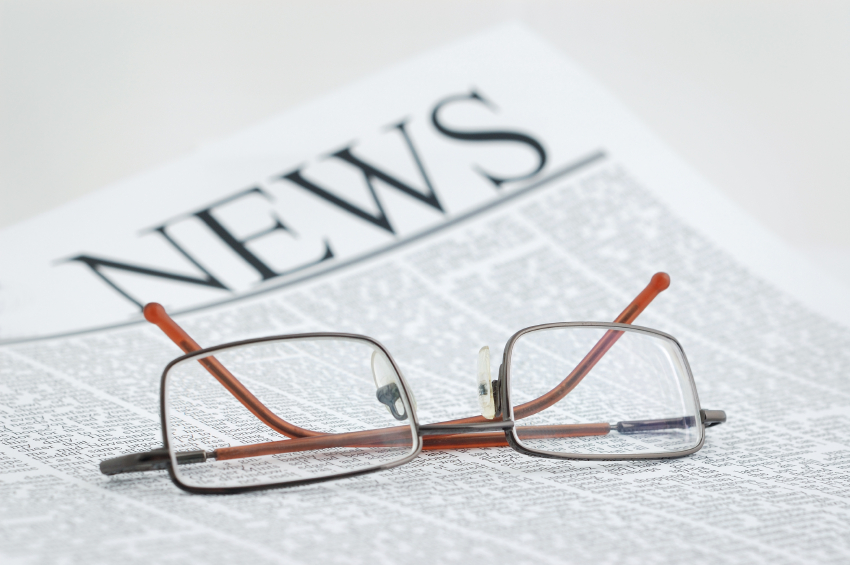 According to the note, CNN learned of the plagiarism after an editorial review of an unpublished story turned up issues. CNN then investigated further and found at least 50 other articles with issues, prompting them to terminate Gumuchian’s employment and edit or remove the offending stories.

CNN said that they had received no complaints about Gumuchian’s work and that the action was taken completely internally. CNN also noted that most of the plagiarized material came from her former colleagues at Reuters, with whom she had worked for nine years.

Reuters, for its part, said that they completed their own investigation and found no issues with the work she produced for them.

But what has been most interesting about Gumuchian’s firing is the sector’s reaction to it. Though the story has received widespread publicity, including mentions in the Washington Post, Salon, Mediaite and elsewhere, it’s reached nowhere near the volume or outrage of the Jonah Lehrer scandal in 2012.

Part of this is likely because Gumuchian, despite being an editor at CNN, was still relatively new there and was not yet a household name like Lehrer. Also, the fact that CNN discovered the plagiarism internally meant that it was only revealed in an editor’s note after the investigation was complete, rather than a public scandal and investigation.

Still, the lack of public outrage has not gone unnoticed. Salon author Mary Elizabeth Williams wondered aloud, “Does Anybody Still Care About Plagiarism?” making the case that, despite Gumuchian’s serious transgressions, her career may not be over.

While it’s tempting to take heart that CNN did catch the plagiarism relatively quickly in her tenure and didn’t need to wait for a complaint, either from the public or another journalist, the fact that Gumuchian had been able to plagiarize over 50 works before being detected by CNN’s editorial processes is still worrisome. However, this is more likely true due to the fast pace of publication in news media, not CNN being sluggish on responding to potential plagiarism issues.

Still, CNN has said that they are using this incident as a chance to review their spot checking policies and see if they need to be increased.

CNN’s response is crucial because Gumuchian is the first test of their plagiarism policies since 2012 when the company was forced to put Fareed Zakaria, one of the company’s best-known reporters, on hiatus due to allegations of plagiarism against him.  That controversy generated much more public attention, even though Zakaria continued working for CNN in the end.

As for Gumuchian, if she is able to survive and build a new career in journalism, it will most likely be because she is not a household name. Though her story is being watched by the journalism community, her name will not be poison in the byline as few outside of the industry will recognize it.

It further shows that, when plagiarism is discovered, the repercussions are not equal or even predictable. An act that could destroy one career could be a speedbump in another.