Alison Green at Ask a Manager, a site that offers tips, tricks and advice to job seekers, recently wrote about an unusual case of plagiarism.

According to Green, she was recently approached by someone who had purchased a professional cover letter from an unnamed resume-writing service. However, the buyer had discovered that the letter she had purchased was identical to one Green had featured in a February 2014 post. 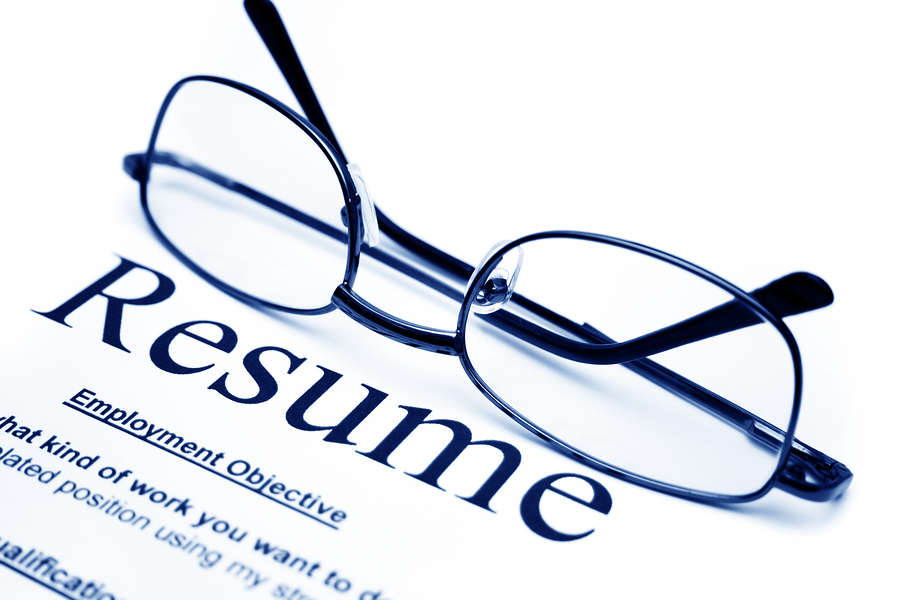 When Green approached the company, they refused to accept that the author had plagiarized, instead saying that Green, or rather the person who originally wrote the piece, must have been the plagiarist, having taken it from the author who claims to have presented it “numerous times before and specifically at a conference in 2011”.

Though Green claims that there is no evidence to that claim and there is additional evidence, including an unusual naming convention, that shows Green’s post is the original, the point is largely moot. Even if the person who submitted the letter to Green is a plagiarist, this still means that the resume writing service, rather than writing custom letters, is reselling recycled content when the buyer, almost certainly, paid for original work.

For employers though, this case should serve as a wakeup call.

The hiring process has increasingly become an increasingly automated process, especially for large companies, most of which receive hundreds or thousands of applications for a single position. They rely upon applications that sift through applications, cover letters and CVs for keywords requirements that enable them to disqualify ineligible candidates.

However, as the job market has gotten more competitive, applicants have increasingly been turning to professional resume writing services, the Internet and a variety of other sources to help them write better letters, resumes and sample writing pieces.

The problem is, all of this outside help may mean the prose provided may not be an adequate representation of their actual skills and knowledge. It may simply be copied and pasted from a website.

This raises the question of whether or not plagiarism checks should be a part of the employee hiring process and, if so, at what stage should they be used?

The answer depends on the company, the position and how important writing is to the job. However, most office jobs depend heavily on writing, whether it is emails, memos, presentations or reports and plagiarism or poor writing skills could be a detriment to the performance.

As such, it makes sense to check candidates for plagiarism before hiring them. However, while the process is quick and inexpensive, there are still some costs, both in terms of time and money. As such, it’s best weed out those who don’t qualify regardless and only check those who are being considered for an interview.

If the few minutes it takes to check for plagiarism prevents the company from even having to waste the time to interview an under-qualified candidate, it’s already a time and money saver. If it prevents the hiring of one, it is even more so.

Part of the reason resumes, cover letters and writing samples are part of the hiring process is because they help the company gauge the writing ability of the application. Plagiarism, in addition to being a lie to the company, short circuits that function.

With that in mind, plagiarism checks, used correctly, can help weed out employees who are not only dishonest, but may lack the necessary skills for the job, creating a win-win for both companies and the best candidates that apply to them.

The views expressed in this blog represent my own and not the views of iThenticate.