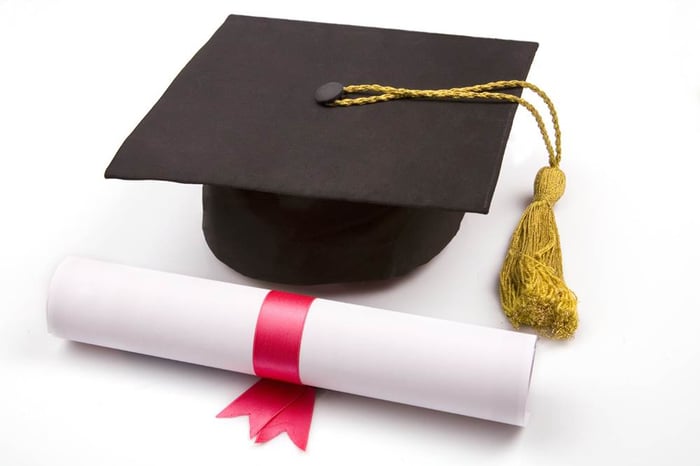 A recent article in the journal Higher Education in Russia and Beyond by Andrei Rostovtsev , claims that dissertation fraud has reached a point where it is not just a “fringe phenomenon” but “an integral part of Russia’s statehood”.
According to Rostovtsev, the Russian anti-plagiarism group Dissernet has, in just the past two years, identified some 3,500 falsified theses. That’s an average of 5 discoveries every day.

Rostovtsev, a Doctor of Sciences and professor at the Russian Academy of Sciences, goes on to say that the nature of the plagiarism is different in Russia than it is in the U.S. and elsewhere.

In most of the world, thesis plagiarism consists of the would-be researcher taking unattributed quotes and passages from other works and stitching them together with new material to create a new, but unoriginal, work.

However, in Russia, fake PhD candidates have likely never written or even read their dissertations. Instead, theses are shared from school to school and then either submitting it as is or only making cosmetic changes to make it appear up to date or more relevant to the topic.

If that is accurate, Russian PhD plagiarism is more akin to the frat file system that existed in the United States before widespread use of plagiarism detection technology. In that system, fraternities and other social groups would store member essays in a file. Since many professors used the same assignments repeatedly, new members could turn to the file to find a paper they could submit.

However, as automated plagiarism detection software improved, including building a database of previously submitted works, students began to turn to other methods when they wanted to take shortcuts.

But the issue of fake PhDs in Russia is not just an issue of enforcement, it’s also an issue of expectations. According to a recent survey of 3,000 students in the country, 1 in 7 students admitted to cheating on exams and 1 in 25 admitted to to having paid someone to write a paper.

More worrisome is that even those who did not cheat were lenient on those who did, with half saying that those who are caught should receive nothing more than a warning.

In short, cheating is commonplace at all levels of academia and there's widespread tolerance for it, even though the cheating undermines the degrees and accomplishments of legitimate Russian scholars.

In addition to highlighting how commonplace fake PhDs were in Russia, Rostovtsev’s work also provided some clues as to where the behavior was the most common.

Still, as Russia seeks to build its reputation as an academic and research powerhouse, it must first get a handle on its problem with academic fraud. Not only is it doing a great disservice to the brilliant minds doing legitimate research in the country, but it’s making life much more difficult for Russian scientists and journals to have their work become impactful internationally.

The only way Russia can fix that is putting new policies and enforcement measures into place designed to punish not only those who commit fraud, but those who enable it. After all, stopping the individuals fraudsters does little if the system that enabled and encouraged the fraud remains intact.

Fortunately, as we’ve seen elsewhere, this is something that can be done, if Russia is willing to put forth the effort.