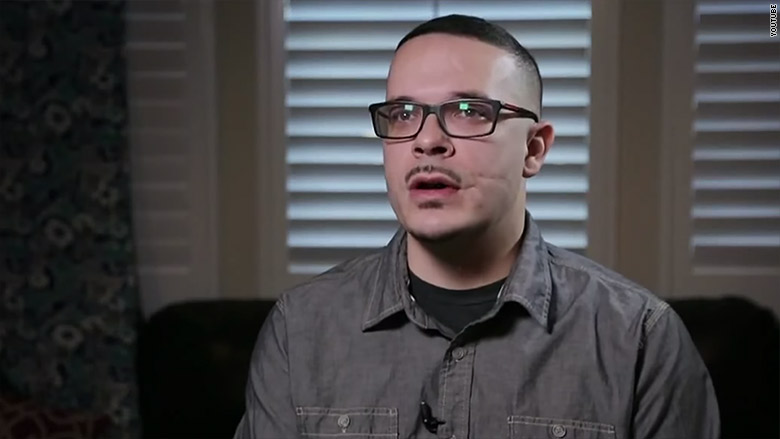 For a moment, it seemed as if Shaun King would be yet another beloved reporter condemned by plagiarism.

On April 19th, King published an article on the New York Daily News on Elliot Earl Williams, a mentally ill man who died in an Oklahoma jail. However, The Daily Beast quickly noticed that the article bore an uncanny resemblance to an article published on their site covering the same case.
The resemblance was indeed striking including several passages that appeared to be copied verbatim. In one case, the copied passage even included a typo found in the original work, seemingly unsurmountable evidence of King’s plagiarism.

As one would expect, the allegations of plagiarism became very public and very heated. King would go on to liken the onslaught to an “online mob” that intended to ruin his reputation.

However, there was a serious problem: King had not committed plagiarism.

On Twitter, King published timestamped emails that clearly showed the article he had submitted had citations, including blockquotes, and gave full credit to The Daily Beast for their reporting. Somewhere between his email and publication, those lines of attribution and formatting had been removed.

The answer of how would come soon enough. The New York Daily News fired one of its editors for “unacceptable” mistakes. Though the editor was not identified, CNN reported the name was Jotham Sederstrom, which Sederstrom himself later confirmed.

However, according to Sederstrom, this was not a case of malice toward King or any ill will on his part at all. As he explained on a post on Medium, the issue was pure error on his part.

Sederstrom claims that the block quotes and other formatting were being stripped out of King’s (and likely other authors posts) as it was copied from the email into the content management system. As for other links and quotes he said,

“I likely cut attribution from the top of Shaun’s quoted text with the intention of pasting them back inside the block — only to get distracted with another of the many responsibilities I juggled as an editor.”

According to Sederstrom, he typically edits 20 or more news stories a day from five different reporters. In short, he claims to have been simply overwhelmed.

But regardless of whether Sederstrom’s removal of attribution was malice, carelessness or just the result of an overwhelmed editor, the King story is a warning for any authors who work with editors.

The warning goes like this: It’s important to ensure that you keep archived copies of the content you submit. Always.

If King didn’t have the archived copies of his writing, it’s very likely this story would have ended differently. Though The New York Daily News would likely have reached the same conclusions after they investigated, the “online mob” as King put it likely wouldn’t have accepted the results.

Even if Sederstrom had come forward, there still would have been doubts as King is a rising star and many would believe that The New York Daily News was moving to protect their asset.

King’s proof should silence all doubt but it’s proof that many authors would not have if they were in similar situations. To make matters worse, the problem isn’t limited to plagiarism as such evidence could be important for dealing with allegations of fabrication, falsification and even simple missed deadlines.

While the task of an editor is to improve the quality and accuracy of the writing that published, editors are human beings. They will make mistakes and some, unfortunately, will have ethical failings.

While a great editor/author relationship can be a powerful thing, both sides need to record everything to ensure that, if something goes awry, they can prove where the problem happened and what caused it.

The last thing that anyone wants is their reputation to be tarnished because of a mistake or misdeed by another person. Unfortunately, the only way to do that is to have a record of everything possible.

CTRL-V Plagiarism in the News - Issue 8

CTRL-V Plagiarism in the News - Issue 7