Johann Hari and the Lesson For Other Businesses 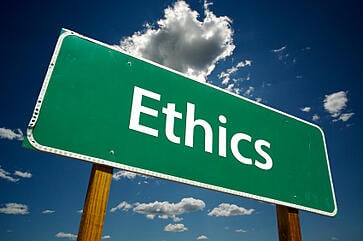