Last month, Buzzfeed, an online publication best known for its viral content, fired Benny Johnson, a politics editor, over accusations of plagiarism. Shortly thereafter, thousands of Buzzfeed articles began to disappear from the site. Though Buzzfeed editor-in-chief Ben Smith said that the move was done by the reporters themselves, asking them to save and update the things they cared about while deleting the rest. 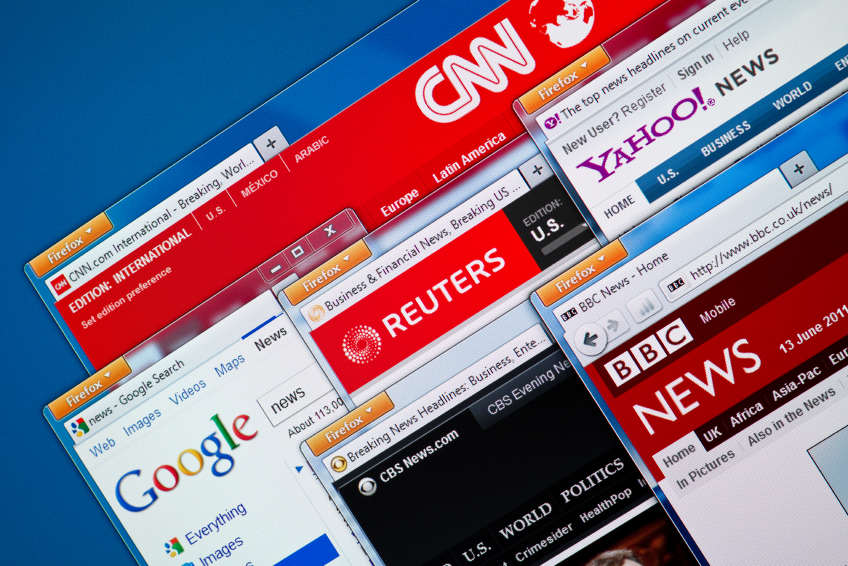 However, even though Smith said the focus wasn’t on plagiarism or ethics, he did admit that many of the posts that were removed were not up to their standards for sourcing and attribution. He also said that Buzzfeed “Didn’t fully think through” the removal of the posts.

Earlier this month, another publication at the forefront of modern media, i-D magazine, a fashion magazine that is part of the Vice media group, fired writer Jack Borkett over plagiarism in an article about Lauren Bacall.

Finally, A+, a viral media site co-founded by Ashton Kutcher, faced allegations of plagiarism of its own and was forced to remove several posts.

Modern media companies, including those with roots in print or traditional media, are trying to rewrite the rules of publication. Whether they are seeking social media shares or garnering attention for covering topics outside the focus of “mainstream” media, they are all hoping to be successful by doing something different.

However, their efforts have been increasingly hamstrung by a much older problem, plagiarism and attribution.

While some elements of the problem are new, such as questions about how to attribute content in a digital format, many of the issues are age-old, including reporters who copy and paste too liberally or fail to acknowledge their sources.

The issue has grown so large that it’s beginning to cause strains between these publications and the very sites they both pull from and market to. This week, the popular social news site Reddit, the self-described “front page of the Internet” release a new “Pressiquite”, for those who wish to use materials found on the site elsewhere.

Patterned after “Reddiquitte”, the social code of conduct that users of the site are supposed to follow, the guidelines encourage members of the press to ask how a user would like to be attributed and engage with transparency.

While these are fairly basic rules, many interpreted them as a shot across the bow of sites like Buzzfeed, which are seen as routinely pulling content from Reddit without attribution. This has led to concerns that Reddit may be preparing to ban the site outright.

Simply put, these sites are pumping out more content with fewer editors than any other publication like it in history. They’re often doing it with freelance writers who have little oversight and often have little experience. The usual buffers against plagiarism, including a close relationship between an editor and reporter, aren’t going to work.

Plagiarism detection technology is going to be crucial for emerging publications as there is simply no other way to check this quantity of content for attribution issues effectively without it. Given how easy it is for others to check for plagiarism and how eager many are to tear down popular publications, it goes beyond good ethics and becomes an issue of brand protection, saving one’s good name from those that would besmirch it from within.

After all, sites like Buzzfeed and A+ can only face so many plagiarism issues before their name becomes synonymous with it. When that point is reached, no amount of business savvy or new content models will be able to turn their image around.