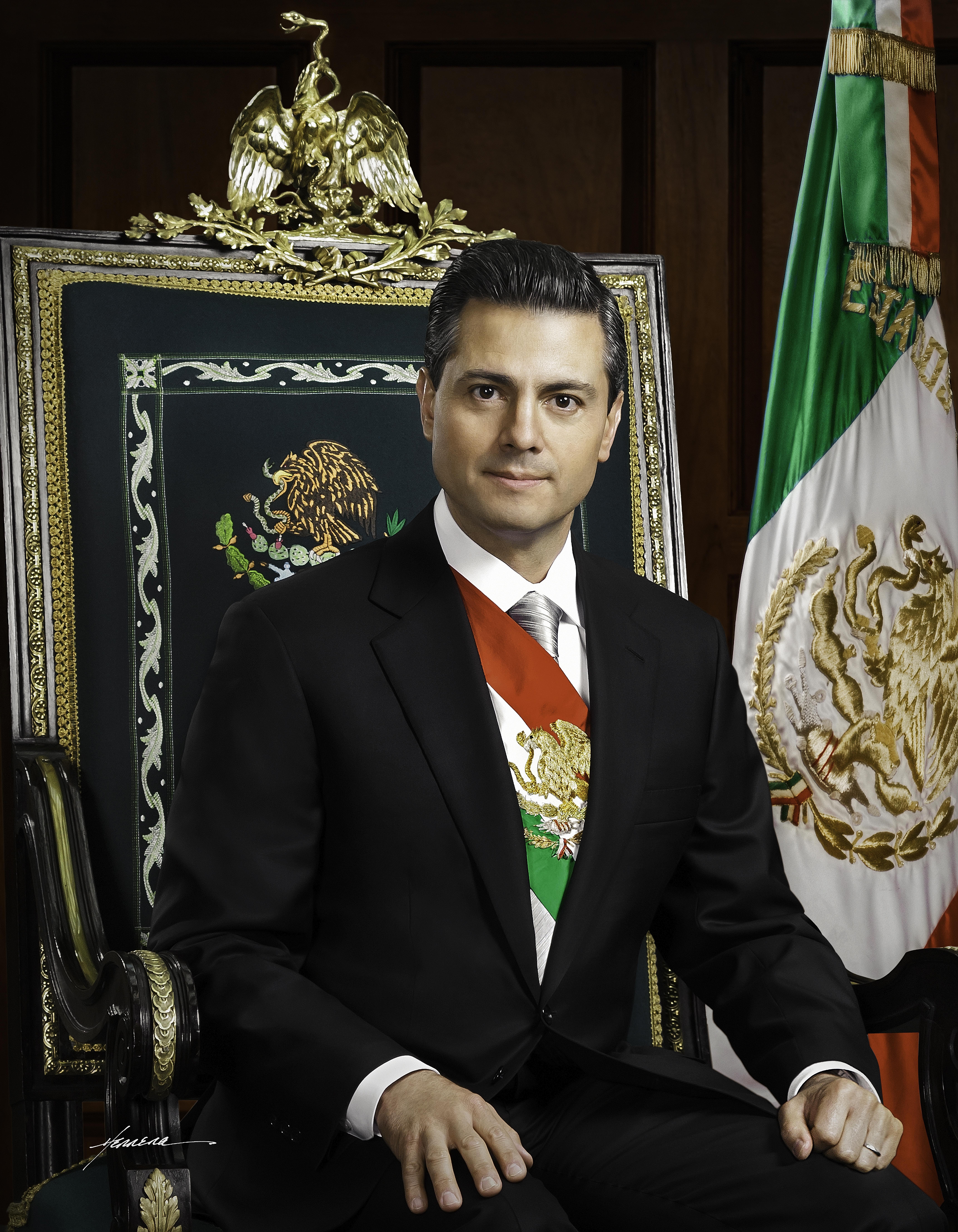 President Peña Nieto later apologized for the purchase, saying that it had damaged the faith of his country in the Presidency. The First Lady also gave up the house.

However, Peña Nieto is not issuing any such apology over the allegations of plagiarism. In a statement, he downplayed the allegations calling them “style errors” and saying that such mistakes were irrelevant, especially 25 years after the fact.

This is a notion echoed by the nation’s Education Secretary, Aurelio Nuño, who said that “there are more important things” facing the country than this scandal.

Others are attacking the reporting itself, saying that it’s “sensationalist” and appears to be motivated by Aristegui’s grudge against the President, not by a desire to find the truth.

But despite the protests, the story couldn’t have come at a worse time for the President. His party, PRI, suffered severe losses in recent local elections and a recent poll put his approval rating at 23%.

But long before his next election in 2018, the question has to be asked about what will happen with this thesis.

Peña Nieto earned his law degree at Universidad Panamericana and the school has not said if it plans on investigating the allegations.

As we’ve seen in Romania with their former head Victor Ponta, challenging a thesis by a sitting President can be difficult. However, they’ve also showed that it can be done. There, Ponta gave up his doctorate due to strong pressure, but only after the political winds had shifted against him.

But even worse for the country, the allegations come at a time of heightened educational crisis in the country.

Many teachers in the country are embroiled in a bitter strike over educational reforms and some schools have remained closed even as the school year starts. As the nation works to find a way to improve its education system and boost its international reputation, a plagiarism scandal involving the President is another unfortunate headline.

While the allegations against Peña Nieto will only be a small part of the education picture in the country, it’s one that can easily harm the country deeply, especially if it isn’t handled with transparency.

For Mexico’s future, it needs to find a way to address all of its educational woes, including the recent allegations against the country’s President.